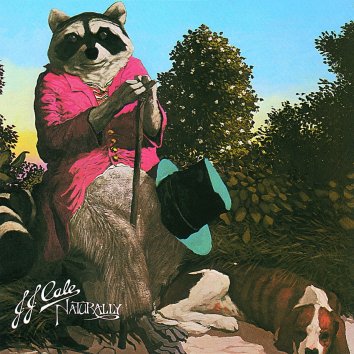 This is the debut album by J.J., who, I am sad to say, died this year [2013] of a heart attack after a long and very distinguished career. Throughout it all he was a shy and careful man – never seduced by the fame that came his way. When I saw him in London, back in the seventies, he spent most of his time on stage almost hiding behind the amplifiers and playing the most beautiful guitar licks you could hope to hear.

Born an ‘Okie’, it always seemed from his laid-back style that his preferred environment was his back porch in Tulsa, drinking a beer and picking his guitar while crickets added percussive clicks and the sinking sun warmed his bones. I really hope you like this.