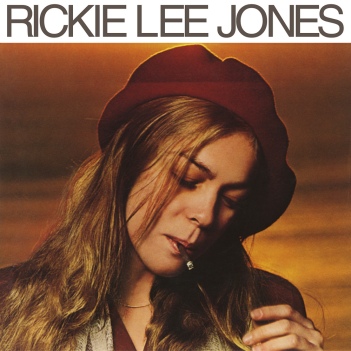 In 1979 a slip of a girl poked her nose into the ‘Lounge’ scenes in the lower end of Los Angeles. This was the playground of Tom Waits, Chuck E. Weiss and other pseudo jazz and lounge musicians who were bringing on a fresh view about the impact of living in downtown LA. She brought with her a unique voice and before long became an integral part of the circuit. Certain fact, her voice redefined the way they all worked for a while and this first album of hers is a masterpiece.

‘The Last Chance Texaco’, which was originally programmed in the key position of ending side one of the LP, blows me away every time. I’ve got goose-bumps just thinking about it.