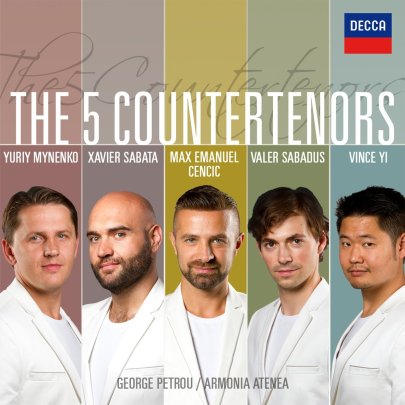 Listen to this for: grace and fireworks from some of the best countertenors around

There’s rather a lot of excited bouncing below, and not an awful lot of knowledgeable critique; but, with three members of Team Artaserse featured here, why not bounce?

Let’s establish from the outset what this isn’t. You might think, from the title and rather awkward boy-band-style cover, that these guys form a pop-classical super-group (like a better-looking, higher-pitched version of the Three Tenors). But that isn’t the case: on the contrary, this is a one-off recording of music at its most deliciously Baroque. Its release follows a concert series in which Max Cencic and Parnassus rallied a dream team to show off the remarkable development of countertenor singing in just the last few years. I imagine the cover has been designed to capture a broader audience: perhaps one which still imagines countertenor voices as thin, reedy and artificial. We know better, of course.

Although I have my favourites, certainly, there’s a real effort to show off every voice to best advantage. And the most exciting thing about the album is that it allows me to hear how some of the younger singers have matured and developed since I last encountered them. Indeed, it’s worth buying this album for one voice alone; but more on that in a minute. Let’s take things in order.

The privilege of opening the programme goes to Valer Sabadus, with Jommelli’s Spezza lo stral piagato from Tito Manlio. It’s a glittering, grandstand aria: the kind that makes you sit up and take notice, and it gives Sabadus the perfect opportunity to display his vocal agility with some rapid coloratura. As you may be aware, he’s one of my favourites and I already knew, from his recent Gluck album, that he’s made striking progress since Artaserse (though I liked him well enough there). His voice seems to be warmer now, with a velvety nap to the sound and a stronger, more secure foundation. If he shines in the sprezzatura of the Jommelli, he is equally good in the gentler Non so frenare il pianto from Gluck’s Demetrio, which is a more understated piece of romantic melancholy and thus closer to what Sabadus has done on his earlier CDs. It allows him to savour those gentle, long, high notes that I’ve always enjoyed, with a sudden burst of energy in the central section. Even if the aria doesn’t have the champagne glamour of the opening track, it lets him show his range (but the Jommelli is the one I’ll be listening to most).

Xavier Sabata steps up next with Porpora’s Tu, spietato, non farai cader vittima from Ifigenia in Aulide. It’s gloriously elaborate, bristling with violins. Its opening recitative displays Sabata’s expressiveness as a singer, before launching into an aria that’s best described as a coloratura firestorm. Every time I hear Sabata I’m struck all over again by how good he is: the emotional intensity of his performances is second to none, always bringing out the story at the heart of the aria. Fewer singers are capable of this than you might imagine. And Sabata is also technically strong, each note perfectly placed without feeling remotely pedantic. He can sweep from melting gentleness to imperious disdain in the space of a few lines; and I have a soft spot for the way he rolls his Rs. Sometimes he sounds almost as if he’s purring. Sabata and Cencic, of course, are the most experienced singers on this disc and it shows in their mature, polished professionalism. 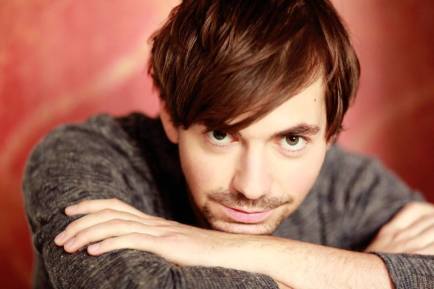 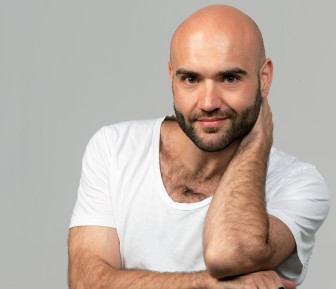 Since Cencic recently had an entire post to himself, in which I gushed about how wonderful he was, I’m not going dwell on him too much here because I would merely repeat myself. Suffice it to say that his first aria, Galuppi’s A questa bianca mano is a moment of calm in the programme, a more restrained and elegant piece with the odd soaring note thrown in here and there to catch your breath with its loveliness. His second piece, Addio o miei sospiri, has attracted some comment from more knowledgeable friends who’ve been intrigued by its attributional history; but for my part I’ve just been thoroughly enjoying it as a piece of music. It’s tremendously lively and, it turns out, surprisingly difficult to shake out of one’s head; Cencic, of course, sings it beautifully.

There was one reason I was especially looking forward to hearing this album, and one particularly compelling reason for you to buy it, and that is Yuriy Mynenko. He is not only a forceful singer, with a delicious swagger to his voice, but he’s also immensely difficult to track down on recordings. In the aftermath of Artaserse, eagerly buying up the back catalogues of the various singers, I was stumped by Mynenko and ended up making do with three tracks from his Mortelmans album (which are worth a listen simply to appreciate the stupendous grace of his voice). But there isn’t yet a solo CD and I don’t know if there ever will be. This beggars belief because Mynenko is one of a rare breed: his Mortelmans songs proved that he could do melting elegance, but he was also born to sing crazy bravura arias, thanks to his strong, flamboyant and very agile voice.

Here, for me, Mynenko steals the limelight with his sheer pizzazz. His first track is Crude furie, which has been done a hundred times, it’s true (he sang it in the 2009 final of the Cardiff Singer of the World competition), but he does it immensely well. It drips with disdain and, complete with a wrathful sweep of ornamentation in the da capo section, from soprano to baritone, it makes for a royal tantrum worth remembering. But even this risks being overshadowed by Mynenko’s other track, J.C. Bach’s Ch’io parta? from Temistocle. This is a slow-building dramatic treat, whose menacing beginning flourishes into splendour with a full-throated orchestra, complete (to my inexpressible delight) with hunting horns. I haven’t yet seen Mynenko live, of course, but his voice sounds immensely powerful compared to those of his peers. It is a swashbuckling, domineering performance and it leaves me even more determined to see him in something.

The final member of the line-up is Vince Yi, whom I’ve seen in The Indian Queen and Catone in Utica. As I said at the time, he has a very unique voice. High-pitched and very clear, his notes soar far above anyone else’s; there is something positively ethereal about some of the sounds. Some of his notes have an timbre which I can only describe as slightly metallic. There’s something diamond-like about this voice: brilliant, sparkling and cool; and his technique is very impressive. His rendition of the closing track, Hasse’s Ah, non è ver, ben mio sounds virtually effortless, with a couple of remarkably sustained notes, and a closing section which hovers somewhere up around the vaults. His purity and angelic tone will appeal to many people and, though my personal weakness is for more sensual, roughened-velvet voices, I certainly find it intriguing. 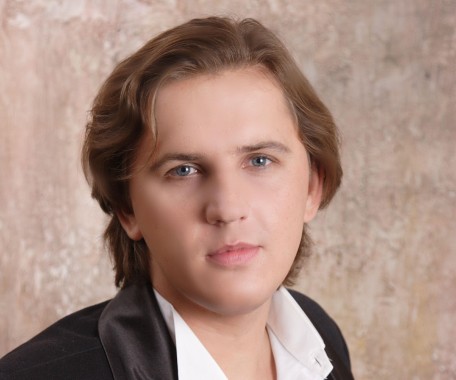 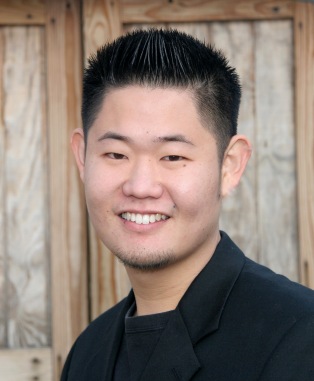 The only thing I’d say is that sometimes I felt a little more emotion would have helped to bring out the power of the story behind the music. For example, in Ti parli in seno amore from Myslivecek’s Farnace, Yi sings with delicacy, but there isn’t a real sense of the anguish that I’d expect to hear from a man who’s urging his wife to slaughter their son rather than risk him falling into enemy hands. Nevertheless, the whole point of this CD is that it offers us a range – both purity and power.

Some might say that there are too many big showpiece arias one after another, although I would never complain about such a thing because that’s precisely the kind of music I most enjoy: give me a storm aria and I’m happy as a sandboy. My one regret is the brevity: I could happily have had another five or six tracks, especially as this might have been a chance to introduce even more singers, perhaps some bright (even) young(er) things that haven’t had their big break yet.

And perhaps this is the point to address the elephant in the corner of the room. Many people I’ve spoken to about the album have immediately said, ‘But what about Franco Fagioli?’ It’s a fair question and I don’t know the answer. I think we have that reaction because we expect to see him in such a company; but – and here I’ll be interested to know what others feel, if we can put aside our partiality for a moment – I don’t feel that the album is weakened in the slightest by his not being there. Don’t misunderstand me. Fagioli can do no wrong for me and, yes, I’d have been thrilled if he’d been on the CD as well; but, if we treat this disc as an exploration of the countertenor voice, then Mynenko does an extremely fine job of covering the powerful, swaggering end of the spectrum. As such – a compilation, not a manifesto for something permanent or longer-term – I think it works extremely well. For more information on the CD and to see the chaps in action (along with Mynenko looking dramatically moody as he attacks Bach), you can even watch a little introductory film on YouTube.

For another take on the album, pop over to Opera innit. Dehggial not only beat me to it on reviewing the CD, but has also developed a most individual way of summing up each singer’s particular voice.