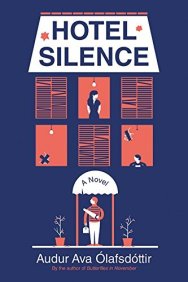 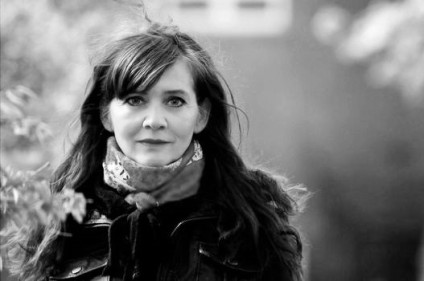 Jónas has decided to kill himself. He’s divorced, his ex-wife has revealed that his beloved daughter is actually the child of another man, and his mother is swiftly sinking into senility. Nothing in his life has meaning any more. Even his chats with his neighbour Svanur only confirm his sense of middle-aged male superfluity. And so he decides it’s time to put an end to it all. How and when, of course, are another question. Jónas decides that, to avoid his daughter finding his body, he will have to kill himself abroad and so he decides to seek out the most dangerous place in the world. And so he arrives at the Hotel Silence, in a grim postwar town, where he will discover – much to his surprise – that, with a little effort, many things that are broken can in fact be mended.