The Song of the Shattered Sands: Book II

With barely a pause for breath, I headed on to the next book in Bradley Beaulieu’s towering desert fantasy. Like its predecessor, it’s packed with adventure as our protagonist Çeda works her way deeper into the community of Blade Maidens on the royal mount of Tauriyat, while her childhood friend Emre knits himself closer to the rebel army of the Moonless Host. I don’t know how many books Beaulieu intends to write in this series, but this volume has the feel of a typical ‘middle’ book: threads are taken up from the first book, the scope widens, and an increasingly complex weave of intrigue and skulduggery leaves us with several unanswered questions at the end. Yet it remains compellingly rich and detailed: the wealth of Beaulieu’s imagination is never in doubt.

END_OF_DOCUMENT_TOKEN_TO_BE_REPLACED 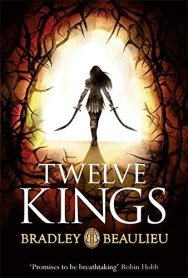 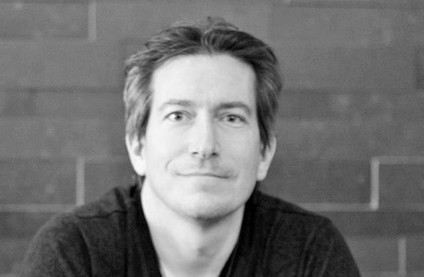 The Song of the Shattered Sands: Book I

You hear a lot of fantasy novels being described as ‘epic’, but the opening novel in Bradley Beaulieu’s new series deserves that epithet better than most. It isn’t just huge – 580 pages in the hardback version – but it features a monumental concept, rich with history, legends and backstory, which is all the more memorable for stepping outside the usual traditions of Western European-inspired fantasy. Beaulieu’s Sharakhai is a desert city of mud-brick and stone, a compelling blend of Marrakesh and ancient Baghdad, full of intrigues, secrets and half-truths. For one young woman, seeking vengeance for her mother’s murder, these secrets will offer a road out of the fighting pits, and a future more dazzling and more lethal than anything she could have dreamed.