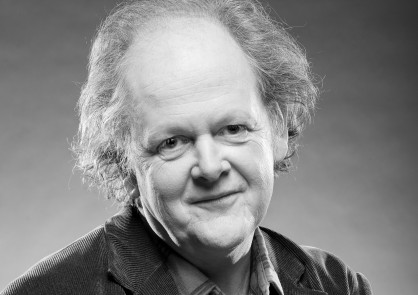 After finishing the Netflix series of The Witcher, we decided to move on to something more conventional and, since neither of us had yet seen it, plumped for The Crown. I suspect I’m not the only viewer of that surprisingly absorbing series who has sought out Craig Brown’s delicious, scurrilous, gossipy, genre-bending biography of Princess Margaret. Although standard, respectful royal biographies hold little interest for me – much better to read about people from a few hundred years ago, because the deference has worn off – this proved to be an engrossing read, bubbling over with bon mots and eye-opening stories. Brown has delved deep into a dizzying range of memoirs, diaries, autobiographies, hearsay, rumours and interviews to create a memorable picture of the Queen’s younger sister. He doesn’t pull his punches, but he is not without compassion for Margaret’s fate. While the result certainly shows Margaret in all her unreformed brattishness, it also has a certain sympathy for a woman who ended up becoming a caricature of herself, with few ‘friends’ whom she could really trust. Fascinating.