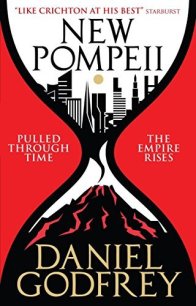 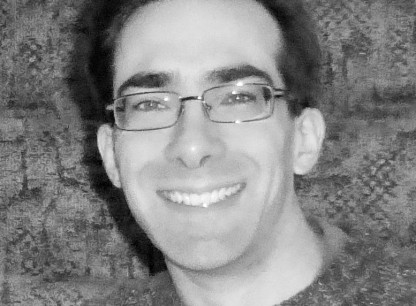 Any book which begins with a murder attempt at the British Museum is bound to catch my attention. Nick Houghton, a specialist in Roman history who’s struggling to find tenure at a university, is unwillingly caught up in the chaos. With one of his friends deeply implicated in the plot, he expects to be arrested; but instead the unthinkable happens. He is offered a job by the CEO of NovusPart, one of the most powerful and controversial companies in existence. For NovusPart has developed a technology that can cheat history, plucking people out of the ‘timeline’ and transporting them forward in time, saving them from plane crashes, death or disaster. And they’ve decided that Nick is just the person to help them out with their most recent and most ambitious project: the wholesale relocation of the population of Pompeii (in 79 AD) to the present day.