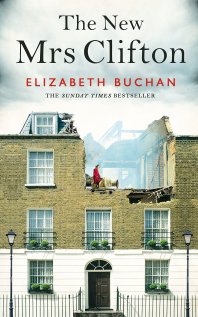 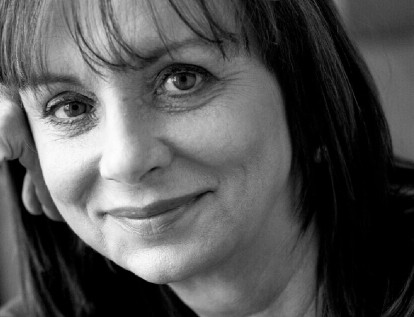 In 1974 a young couple move into a house beside Clapham Common in London and begin the long task of doing it up. Some months into their refurbishment, when working in the garden, they make a shocking discovery: the skeleton of a woman in her late twenties, who has been murdered with a blow to the back of the head. She died some time between 1945 and 1947. But who is she? Rewind thirty years to autumn 1945, to a London emaciated and embittered by wartime privation, where the thrill of victory has worn off to leave behind an aching desperation. Intelligence officer Gus Clifton returns home from his posting in Berlin to his family home in Clapham; to his sisters Julia and Tilly, and his fiancee Nella. It should have been a happy homecoming. But it bears a sting in the tail, for Gus comes home with his new wife. Krista. A German woman.