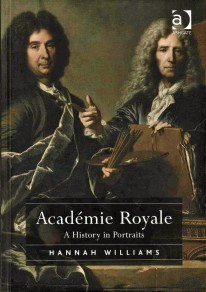 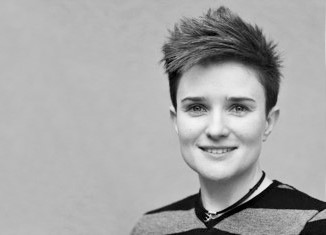 A History in Portraits

Published in 2015, this lavishly-illustrated book offers a engaging study of the Académie Royale, from its foundation in 1648 until its abolition in 1793 as part of the intellectual readjustments of the Revolution. While the Académie’s meetings and statutes are well-documented and have furnished much research over the years, Williams seeks to go beyond a simple chronological history of a great institution. Instead, she interrogates the Académie’s values and networks by reconstructing the lived experience of its members, as far as possible, through an examination of the Académie’s collection of official artists’ portraits. It’s an ambitious idea, but the book pulls it off remarkably well and is all the more appealing for its spirited accounts of machinations, alliances and rivalries in the corridors of the Louvre in the 17th and 18th centuries.