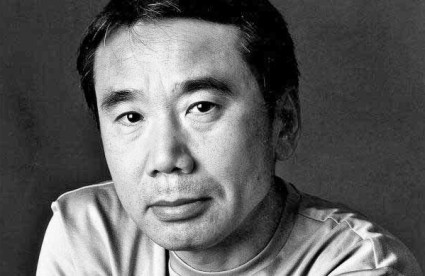 Back when I first moved to London, and was even smaller and more daunted by it than I am now, I found a room in a flat owned by a successful lawyer, who also happened to have a select but very admirable collection of books which she didn’t mind sharing. Thanks to her, I became acquainted with two writers who impressed me with the clever way they deal with myths and ideas: the first was Borges; the second Murakami. Kafka on the Shore is one of my favourite books and, although I’ve only read a few of Murakami’s novels, I’ve had my eye on 1Q84 ever since it came out.