Baroque naming conventions can be confusing. An opera is often named after the highest-ranking character, or on rarer occasions its protagonist, but English Touring Opera’s production of Handel’s Radamisto leaves you wondering what this prince of Thrace has done to earn to the title role. Surely this should be called Zenobia or Polissena? While the men skulk on the sidelines, Handel (and ETO) give agency to the opera’s two feisty women, who are forced to take the initiative when their menfolk prove unequal to the task. Set in early Christian Armenia, this is a timeless story of how a ruler’s lust can unsettle his judgement and lead his country to ruin – which nevertheless holds out the possibility of change and redemption. Kicking off at the Hackney Empire, and then going on a tour all over England, this is a visually gorgeous production, slightly undermined by an uneven cast.

END_OF_DOCUMENT_TOKEN_TO_BE_REPLACED 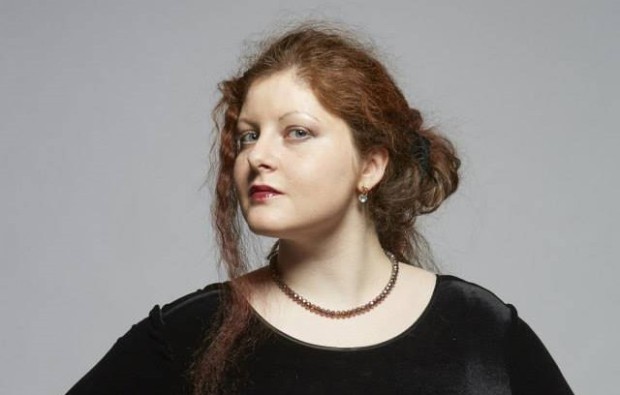 I’m running slightly behind on London Handel Festival reports, but didn’t want to forget this remarkable Orsmida, dominated by an absolutely brilliant performance from the talented mezzo Maria Ostroukhova. Like Catone and Elpidia in previous Festivals, Ormisda is a pasticcio, pulled together by Handel using arias from other composers’ operas. Not only did this enable him to fill one of the slots in the 1730 opera season, easing his workload a little, but it also introduced London audiences to some top arias from the Continent. Ormisda pulls together some very enjoyable music by Hasse, Orlandini, Vinci, Leo and Giacomelli, to tell a classic opera seria tale of dynastic politics in ancient Persia.

END_OF_DOCUMENT_TOKEN_TO_BE_REPLACED 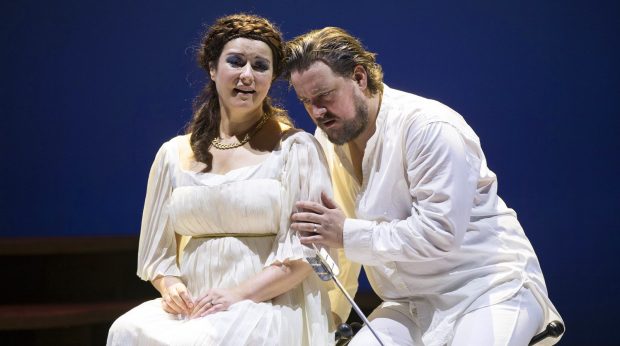 Most operas are about infatuation: the sudden, all-consuming flare of love that causes kingdoms to fall, mountains to crumble and worlds to change – the love of Paris for Helen, for example. We don’t hear quite so often about the quieter, more enduring kind of love that ‘withstands tempests and is never shaken’. Yet here, in his second surviving opera, Monteverdi does just that. His heroes, Ulysses and Penelope, aren’t tumultuous young things: on the contrary, they’re two people of a certain age, trying to make the best of a bad job. It doesn’t sound terribly dramatic, does it? And it isn’t, if by drama you mean fire and the clash of steel. But it’s one of the most moving stories I’ve seen in opera so far, because it takes the power out of the hands of kings and emperors, and lays bare the workings of the human heart.

END_OF_DOCUMENT_TOKEN_TO_BE_REPLACED 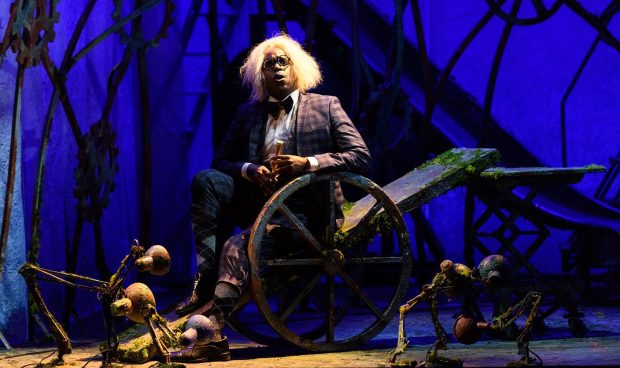 On Friday night it was time for the second opera in ETO’s autumn Baroque trilogy (the first was their Battle of Britain Xerxes). This time we were going back to the mid-17th century for Cavalli’s Calisto, which on the surface is an exuberant pantomime in song about gods behaving badly in the forests of Arcadia. Beneath the raunchiness, however, this opera has a surprisingly radical message. In a fascinating pre-show talk, the director and conductor Tim Nelson explored allusions to Galileo and the defeat of faith by reason, which – if this isn’t just the result of academic over-reading – would make the apparently frothy Calisto a subversive commentary on the biggest controversy of the day.