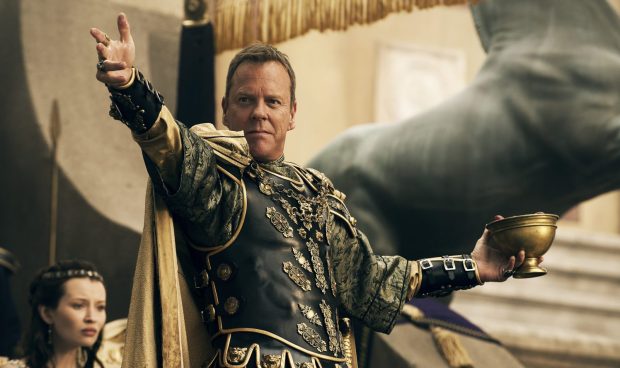 And now for something completely different. I do like taking a break now and then to indulge myself with a spot of cheerful ranting. I wasn’t even sure whether to write a post on Pompeii or not. I don’t like being overly critical and that’s doubly the case when a film doesn’t even have the courage to be as wildly barking mad as Anonymous was; but is simply duff. In the end, however, I decided it was my duty to prevent anyone else wasting one-and-three-quarter hours of their life on this. (That’s the equivalent of half a Baroque opera, two episodes of Game of Thrones or almost four episodes of Blackadder. Judge wisely.)