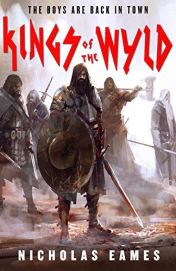 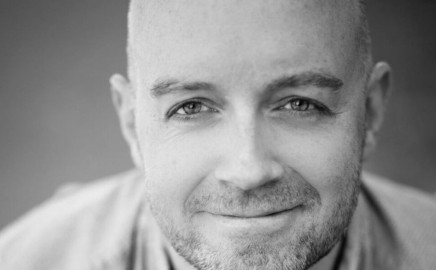 The Band: Book I

They used to be epic. There was a time when Clay Cooper and his old band Saga used to raise the roof: their deeds the stuff of popular songs and breathless admiration. They broke sieges, slew monsters and (almost) killed a dragon. Each of their members was a legend in his own right (apart from their series of short-lived, unfortunate bards). But that was a long time ago now. Twenty long years separate Clay Cooper from the glory of Saga’s heyday and, when the frontman Gabriel turns up on his doorstep, begging Clay to help him get the band back together, Clay is tempted to say no. They’re old men, now, after all: he has a wife and daughter, and he’s turned his back on the Clay Cooper of old. But Gabriel needs their help to track down his own missing daughter. Before Clay quite knows what’s happened, he’s setting out with his old friend to do the impossible: to reunite Saga for one last, great, glorious farewell tour.