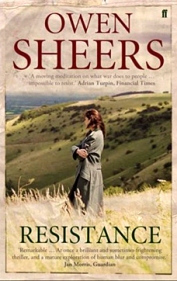 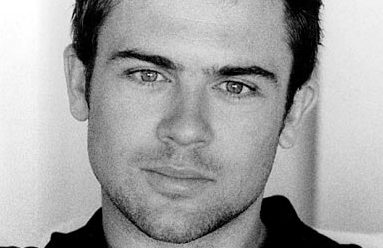 I’d probably never have read Resistance if Amazon hadn’t put the Kindle version on sale for 99p. At that level it seemed churlish to ignore a book which made such a splash a few years ago. The reason I hadn’t picked it up before was because I rarely venture into books about the Second World War. I’m not a great fan of war stories in general. Fortunately for me, this turned out to be an unexpectedly moving story about compassion, humanity and idealism rather than about war per se. However, having read other reviews on Amazon since finishing the book, I see that many people who bought it expecting a war story were underwhelmed by the fact that very little happens. After all, the resistance that underpins the novel is not the kind you might expect.