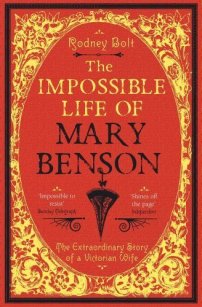 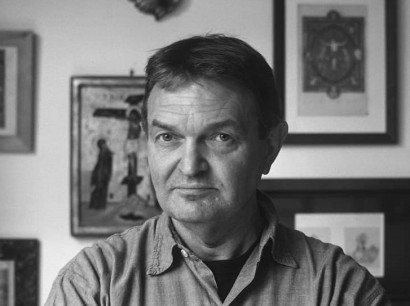 The Extraordinary Story of a Victorian Wife

On 23 June 1859, eighteen-year-old Minnie Sidgwick married her distant cousin Edward Benson. The couple had known each other since Minnie was a little girl and Edward had hoped to marry her ever since she was eleven, when he had admired her brightness of spirit and her intelligence. Perhaps marriages of this kind did sometimes prove to be happy. But not this one. Minnie, or Mary as she became as an adult woman, passed from being an anxious, eager-to-please daughter to being an anxious, daunted wife. As her husband vaulted up the ecclesiastical hierarchy, Mary Benson played the role of dutiful clergyman’s wife, culminating in the greatest challenge of all: the wife of the Archbishop of Canterbury. But who was this woman who stood behind one of the most influential men in the land? And why should we care about her? In this utterly engaging biography, Rodney Bolt brings together family documents, diaries, letters, novels and contemporary material to give us a deep and absorbing picture of an extraordinary woman whose experiences offer a fascinating picture of the Victorian age.