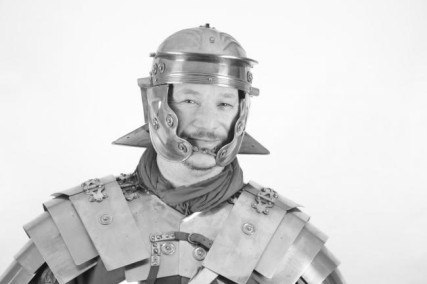 The Damned Emperors: Book I

Simon Turney (usually billed as S.J.A. Turney) has built up quite a following with his e-books set in the Roman army, especially the Marius’ Mules series. They’ve been at the edge of my consciousness for a while, so I welcomed the chance to have a taster of Turney’s writing via this new novel. It’s the first in a series which will focus on the deliciously colourful emperors of the Julio-Claudian dynasty. In tackling Caligula, however, Turney takes the same approach that Margaret George did with Nero, attempting to cut through the accretions of centuries of propaganda and legend, to reveal the man beneath. It’s a noble attempt, but not without its problems, as the Julio-Claudians are always at their most interesting when they’re barking mad.