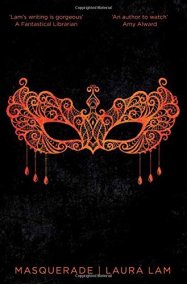 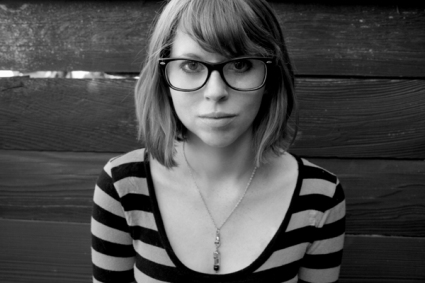 At the end of Shadowplay, everything seemed to be going well for Micah. He and his friends had triumphed over their rivals in a grand battle of illusions; he had started to find out some answers about his past; and he had finally managed to express his feelings for his fellow runaway, the former clown Drystan. But, at this moment of victory, Micah’s own body betrays him. He falls into a virulent fever, with the words of the Royal Physician, Samuel Pozzi, ringing in his ears: that any sign of illness could prove to be mortal.

Here, in this final novel of the trilogy, we rejoin Micah in the doctor’s surgery where he is given a powerful drug, an Elixir, which will restore his health and boost his Chimera powers. Unfortunately the drug’s effects are brief: Micah will need to return weekly for a new dose and, although he values his health, he can’t help noticing that this arrangement neatly allows Pozzi to keep a close eye on him. And can the new drug explain Micah’s disturbingly vivid dreams, in which he watches a grave-robber exhuming corpses for some unknown purpose?

But there are larger issues at stake than one person’s health. Popular unrest is growing ever stronger and demagogues fan the flames by speaking out against the hereditary nobility. The activists of the Forester group (who seek to cut the noble families down to size) are particularly vocal. And, worryingly, there are rumours that Chimaera have been seen in the city. As suspicion floods the streets, a witch hunt begins: neighbour suspects neighbour; accusations fly back and forth; and, when Chimaera finally do make themselves known, the results are shattering. Micah and his friends have enough on their plates protecting themselves, but when they inadvertently discover a secret about the little Princess Royal, they find themselves drawn into intrigues on a much higher level.

Earlier in the series, I was afraid that this would turn out to be yet another tale in which the hero is the only one who can save the world from the Dark Lord, and I’m pleased to say that Lam avoids that temptation. Despite the mysteries of Ellada, Micah’s world is one where power only becomes dark if it is used for that purpose, and villainy wears an all too human face. However, I couldn’t help feeling that there was something a bit flat about this final instalment: perhaps a lack of tension? There were certainly some exciting scenes but I didn’t quite feel that overarching, breathless sense of mission that I think might have made the book more gripping. Fortunately the angst that grated on me in the last novel has eased: Lam gives us an engagingly matter-of-fact picture of two people in love, which is refreshing in its simplicity.

For me, the most interesting thing about this series has been Lam’s wonderfully fluid treatment of gender and, in that respect, I think the Micah Grey books are worth reading to see how a writer is echoing the increasingly flexible and open attitudes of her target audience (remember that these books are officially young adult). Despite the steampunk-style technology, the ancient lost cultures and the growing threats of Micah’s world, what will stay with me is his confidence in the integrity of his own self.

Last in this series – Shadowplay