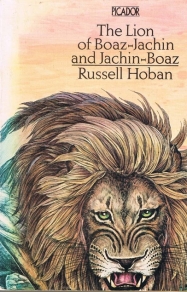 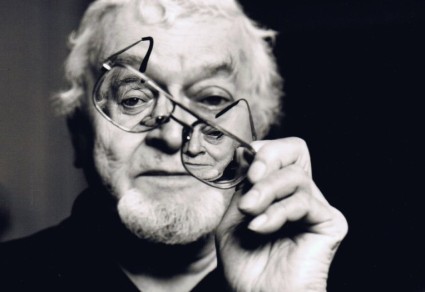 I can’t remember exactly why I bought this book. Surely it wasn’t just because there was a lion on the cover? I’d never heard of Russell Hoban, and knew nothing about the story; and yet here it is, on my shelf. It has turned out to be a thought-provoking, if somewhat mystifying read: the first half full of poignant comments on belonging, self-direction and the relationship between fathers and sons; the second half verging on hallucinogenic self-indulgence. Realising that it was first published in 1973, I wondered if parts might have made more sense if I’d been smoking something not entirely legal. And yet there’s one irresistible aspect: it’s inspired by the magnificent Lion Hunt reliefs at the British Museum.

Hoban’s story takes place in a world both ours and not ours. It has the same relationship with reality as Paolo Coelho’s Alchemist or Gabriel García Márquez’s novels: not exactly fantasy, but solidly within the realm of magical realism. In a Middle Eastern city, near a king’s ancient palace, the mapmaker Jachin-Boaz makes a living by selling dreams to other people. For that’s what maps are: catalogues of alluring possibilities:

Maps of towns and plains he sold, and other maps made to order. He would sell a young man a map that showed where a particular girl might be found at different hours of the day. He sold husband maps and wife maps. He sold maps to poets that showed where thoughts of power and clarity had come to other poets. He sold well-digging maps. He sold vision-and-miracle maps to holy men, sickness-and-accident maps to physicians, money-and-jewel maps to thieves, and thief maps to the police.

Jachin-Boaz has spent twenty years helping others to fulfil their dreams, but he has neglected his own. He lives on the edge of things, with a wife who no longer excites him and a teenage son who shows little interest in the map trade, funnelling all of his passion into creating a master map for that same son. Jachin-Boaz wants to give his son all his wisdom and knowledge of the world, to help him become a better man. But he doesn’t understand that sons don’t necessarily want their fathers to lay everything out for them. They want to make their own maps. And Jachin-Boaz’s son, Boaz-Jachin, one day makes a demand that he believes impossible: he wants his father to tell him where to find a lion – for there are no lions any more. Bemused, but enlivened, Jachin-Boaz decides that he will never find a lion sitting at home and, taking his son’s master map, he heads off into the world to find his lion – and to reclaim the savour and the challenges of life.

Boaz-Jachin grows increasingly disturbed by his father’s disappearance. In the absence of the master-map, which initially he didn’t want, his own maps seem clumsy and inelegant. He too becomes drawn to the idea of lions, their extinct, tawny swiftness in the desert sands, and the raw energy of their power. In the ruined halls of the dead king’s palace, he discovers a sequence of lion-hunt reliefs, and he’s drawn to one lion in particular: a splendid beast, transfixed by spears, who even in death refuses to be shaken loose from the king’s chariot, his teeth biting the ever-turning wheel. Boaz-Jachin can’t get the lion out of his head: its pride, doom and defiance. He dreams of a way to undo the lion’s fate and, in so doing, sends it out in the world, fuelled with his rage against his father. In the far-distant town where Jachin-Boaz now lives, building a new life for himself, he is shocked one morning to find his path blocked by a ferocious lion…

I love the poetry of the idea: that a lion takes form from one boy’s frustrated emotions against his father and prowls the world to redress wrongs. The lion, biting the wheel that rolls on to crush him, becomes a metaphor for life as a whole: no matter what we do, we can’t escape the chariot wheel that rolls up inexorably behind us. Hoban deconstructs and reimagines the Lion Hunt, just as his characters attempt to make something different of their lives: to stand up against what’s expected of them, and to change the path of their own futures. Jachin-Boaz and, later, Boaz-Jachin, set out from their Middle-Eastern homeland, travelling across the Mediterranean to a nameless town (based on Hoban’s adopted city of London), where their fates will converge in the shape of the lion. It’s a tale of migration and hope that rings true even forty years after it was written and, indeed, has extra poignancy today. As our protagonists travel, their lives intersect with those of other characters, all of whom seem to have similarly vexed emotions about being fathers, or sons, or both.

For me, the final third of the book undid the brilliance of its first half. As Jachin-Boaz wanders in London, lion-plagued, the novel begins to flirt with a kind of psychedelic stream-of-consciousness that wants to be deeper than it is. This is especially marked in the madhouse section, where Hoban plays with the cliche of the madmen being saner – or closer to the essence of truth – than their captors. There are moments that seem to yearn after cosmic grandeur, but fall short of their ambitions. It’s a shame, because the rest of the book has a simplicity that’s very appealing, transforming the stories of two men into an Everyman tale of chasing and mastering your destiny.

Of course, I can’t resist including the related section of the Lion Hunt relief. It comes from the palace of Ashurbanipal at Nineveh and was sculpted around 640 BC. Next time you’re at the British Museum, go to see this remarkable series: the quality of the carving is simply stupendous and, despite the gory subject, the sculptor seems to have had profound sympathy for the powerful, noble lions – the only beasts truly worthy of a king. 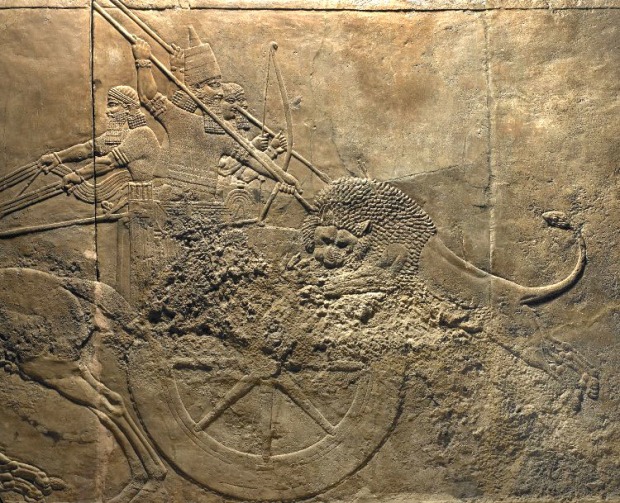 The Lion Hunt of Ashurbanipal, from his palace at Nineveh, c.640 BC © Trustees of the British Museum