Time for another collection of short-stories from the reliably thought-provoking archives of Tor.com. This time I’ve selected a group of tales which focus on strange encounters, in which curious creatures add meaning to characters’ mundane lives, or people unearth odd threads in their own family histories. The stories also have a refreshing cultural and historical sweep, stretching from the modern-day anonymity of a big American city, to the parched grasslands of a post-apocalyptic future; to the exotic charm of medieval China and India at the turn of the 20th century.

THE PAUPER PRINCE AND THE EUCALYPTUS JINN: USMAN T. MALIK 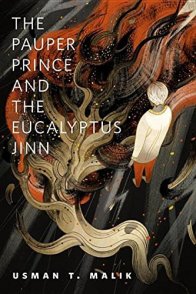 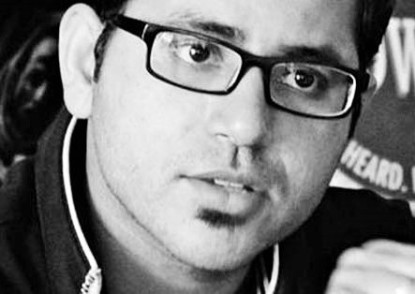 A little boy in Florida listens, transfixed, to his grandfather’s stories of his own youth in India, conjuring up the scents and smells of a thrillingly exotic world. And the tales! Here are princesses protected by jinns, lost dynasties and impossible destinies, and a very special eucalyptus tree. Many years later, when the boy is a man and has left his home far behind, his grandfather’s death reminds him of these old fairy stories, and an unexpected discovery inspires him to set out to investigate his family’s past for himself. A thoughtful tale of exile and belonging,

BLUE IS A DARKNESS WEAKENED BY LIGHT: SARAH MCCARRY 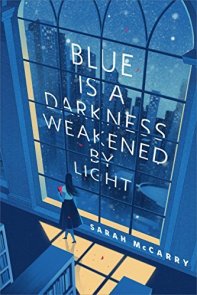 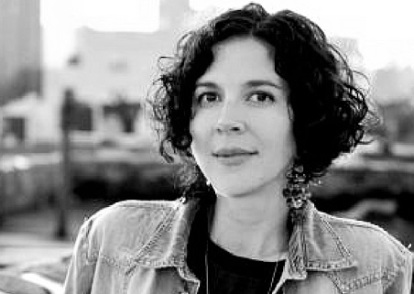 Smart, snide and poignant, this is the story of a lonely young woman in the big city. She sees successful, glossy people all around her, while she’s a failed would-be writer making ends meet at a literary agency. Over a cocktail (or three) each evening, she proofreads the next batch of manuscripts from the agency’s star author, writer of a teen paranormal romance series. She is helped in this by her only friend, who happens to be a vampire, and who is deeply unimpressed by his fictional counterparts (‘The vampire is suspicious of vampires with arcane tattoos, bare pectorals, magical powers, secrets; vampires who eat deer instead of girls. Vampires who are looking for love‘). There are plenty of full-blooded jibes here at Twilight and its bandwagon full of imitators, but it’s also a surprisingly affecting story of the rootlessness and isolation of city living today.

This strange, dreamlike story looks forward to a future where civilisation has crumbled away, melted and burned to a husk by the fiery beings who have come out of nowhere into the skies. As these creatures – not dragons, nor gods – carve their everlasting fiery circles into the heavens, Nora and her brother Robbie scrabble for survival on the bleak Midwestern farm where they live with their mother. One day, an unexpected meeting opens up a whole new world of possibilities. An odd story, perhaps a little too short and – for me at least – frustratingly unresolved, more like a snippet than a standalone.

A beautiful and bittersweet tale by the master of unicorn fiction (yes, there is such a thing). Here Beagle takes us to medieval China, where the distinguished judge Kao Yu is sometimes assisted in his most difficult cases by a chi-lin or dragon-horse, a Chinese cousin of the unicorn. Its presence is a sign of Kao Yu’s probity and incorruptibility and its judgement is final – and mortal. Yet the judge’s contact with this strange creature is threatened when he falls in love with a lovely young pickpocket during one of his judicial circuits. Blinded by the beguiling young woman, will Kao Yu’s famous sense of justice finally become clouded? A charming little fable with a captivating setting.

Buy the story
Read for free on Tor.com 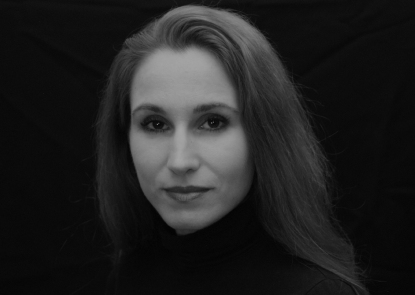 Mixing academic essay, newspaper reports and fragments of a diary, this story traces a young researcher’s efforts to find out the truth of a murder case. The victim was her ancestor, a woman suffering from a remarkable medical condition that led to her performing in Victorian sideshows as ‘the living dryad’. This is actually neither sci-fi nor fantasy: the disease Lewandowsky-Lutz dysplasia, also known as Epidermodysplasia verruciformis, does exist and really does cause its sufferers to develop bark-like growths on their extremities. An extraordinary story, part murder-mystery, part compassionate historical fiction, it opened my eyes to this rare, remarkable and debilitating illness.

One thought on “Tales of Strange Encounters from Tor.com”