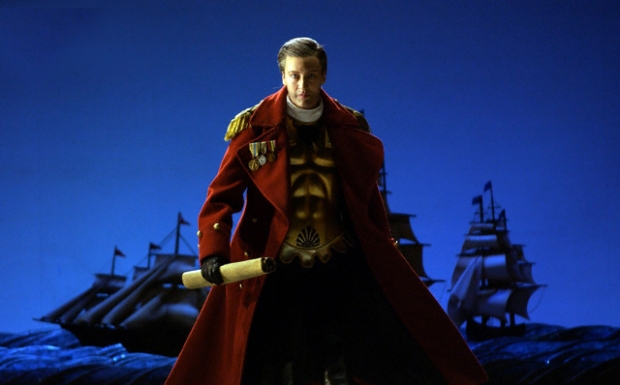 One thing’s for sure. Handel certainly didn’t imagine anything quite like this. With zeppelins hovering over the Alexandrian harbour in the final act and Bollywood-style dance routines thrown into the arias, this production is joyously exuberant and thoroughly addictive. It was the first time I’d watched or heard the opera and it was the perfect introduction: indeed, I ended up feeling quite jealous of the people who’d been able to see it in the flesh.

END_OF_DOCUMENT_TOKEN_TO_BE_REPLACED 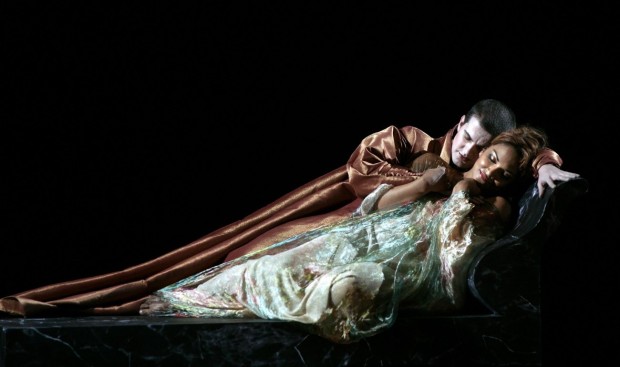 In the wake of the Barbican’s semi-staged Poppea, I decided to have another go at the DVD of this 2010 version from the Teatro Real in Madrid, to see how the two productions compared. It had completely bewildered me first time round. Perhaps unsurprisingly, I enjoyed it much more now that I had a better appreciation of the opera and its context. There are certain elements that I think the Barbican did better, but the Madrid version, with its stellar cast, certainly throws a long shadow. It’s staged, which is a big plus for me; but it completely overshadows the Barbican in one other important way as well.