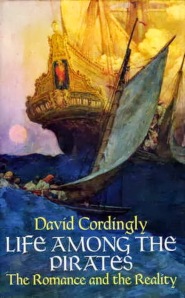 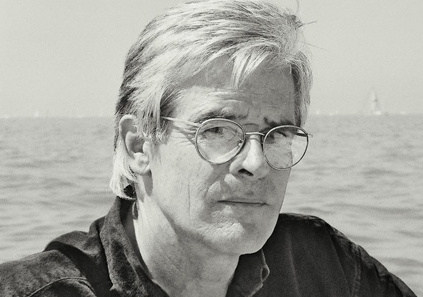 David Cordingly was a curator at the National Maritime Museum in Greenwich for twelve years and was responsible for their 1992 exhibition Pirates: Fact and Fiction, which proved to be so popular that (rather than the planned run of four months) it stayed open for three years. As the public appetite for pirates was evidently so strong, he was invited to write a book on the back of the exhibition. Life Among The Pirates is lively and easy to read, and sets out to explore the gulf between the popular perception of pirates and the harsh reality, stretching from the Elizabethan privateers in the Spanish Main to the nineteenth-century Chinese pirates under the command of the savvy former courtesan Mrs Cheng. It’s a great introduction to the subject and has left me burning to finally read Treasure Island.