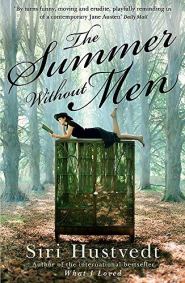 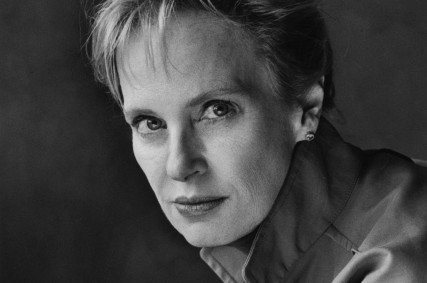 And news of a summer reading project!

With a certain sense of irony, I alighted on Siri Hustvedt’s novel. Acerbic, witty and intellectual, it tells the story of an emotionally tumultuous summer in the life of the poet Mia Fredricksen. Married for thirty years, she is blindsided when her husband Boris announces that he wants a ‘pause’, a euphemism that Mia can decipher only too well: ‘The Pause was French … She had significant breasts that were real, not manufactured, narrow rectangular glasses and an excellent mind.‘ Distraught and incandescent, Mia heads back to her childhood home – the town of Bonden in Minnesota – where she grieves, regroups and contemplates that eternally mysterious disconnect between the sexes. But, while her rift with Boris frames the novel, Mia’s time in Bonden gives her a fresh perspective on life, focused on the multifarious nature of female friendship.

P.S. Looking for more about that reading project? Scroll down to the end…

Bonden is the kind of small town where nothing much happens. But a placid surface often hides dramas and dreams as intense as those in any melodrama. Mia justifies her presence by offering a poetry course for young people and, as she gets to know her students – predictably, all teenage girls – she is drawn into the accelerated emotions of their lives as they race towards adulthood. Here are emotions that are all too familiar to Mia: the exclusivity of the clique and the pain of being denied entry; the burgeoning sense of one’s own power; and the thrilling, bewildering proximity of newly-fascinating boys.  When not charting the tides of this quicksilver group, Mia spends time at the other end of the age spectrum, at her mother’s assisted-living facility, savouring the playful camaraderie of her spiky, subversive group of friends. And, closer to home, she gradually gets to know her neighbour Lola, struggling to deal with two young children and a disappointed, short-tempered husband.

In the quiet streets of Bonden, Mia finds a microcosm of the Three Ages of Woman, each necessarily defined by the presence or absence of men. The teenage girls, with their fantasies and cults, haven’t yet been drawn into the later stages of adolescence where man-pleasing traditionally crowds out other pastimes. The gleefully cantankerous women of the retirement home have seen their husbands die and recovered a sense of freedom which wasn’t an option within the bounds of 1950s motherhood and marriage. And it’s up to Mia and Lola, the representatives of the middle age, to find a way to shape lives for themselves which give them a similar sense of freedom, independent of their roles within the family.  It’s ultimately a rather encouraging novel, as Mia recovers enough confidence to take a stronger stance when Boris – inevitably – begins to regret his precipitous destruction of his marriage and family.

The novel isn’t perfect.  Sadly I doubt that the schoolgirls’ bullying would have been brought to an end by the expedients herein; nor do we get a satisfying solution to the mystery of ‘Mr Nobody’, who begins emailing Mia with provocative comments about her poetry.  Dramatic flair might have demanded a more forceful ending, though I think the book’s conclusion shows a degree of compassion and realism that fits with what we grow to know of Mia.  Yet you can easily imagine this being a heartwarming women’s film: a story of mutual support and sisterhood amid the storms of life.  It’s set apart from more conventional chick-lit by its resolutely intellectual heroine and philosophical digressions, but it has a tongue-in-cheek humour underneath it all.

Mia’s personal journey is enlivened by sketches (by Hustvedt herself), showing her progress from trapped neurotic to free spirit, as well as fragments of occasional scurrilous poetry. It isn’t about escaping men, or even about demonising them, but about finding a way to build a strong support network that can keep you positive even in the most challenging moments of life. And, in that sense, it’s rather lovely – for all its philosophical intensity. (I should note, by the by, that Hustvedt is married to Paul Auster: now there’s a literary power couple!)

THE SUMMER WITHOUT MEN READING PROJECT 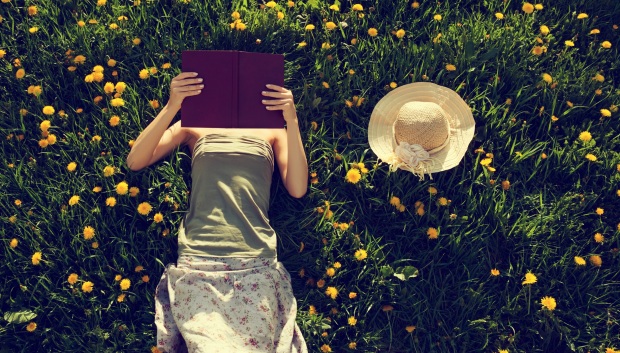 Hustvedt’s novel also gives its name to my summer reading project. I haven’t done a project like this before, so it’s a rather exciting prospect. It grew out of a recent stats check on my library, which revealed that a) only 30% of my books are by female authors and b) vast swathes of these haven’t even been read. And so, I’ve decided to use July and August to focus attention on the breadth and variety of works produced by these wonderful women. We will have no male authors on the blog for the next two months, although we’ll be back to the usual more balanced diet in September. Some of you might gloomily anticipate a summer of romantic historical fiction, balls, elopements and the odd touch of acerbic contemporary feminism. There might be elements of this, but I have so much more lined up: political science, physics, genetics, and zoology; alongside the well-trodden territory of history, biography, psychology, art history, fantasy, science fiction, and general fiction.

It’s a project that excites me hugely, not just because it allows me to throw the spotlight onto a whole range of fabulous ladies from late antiquity to the present day, but also because it’ll take me into terra incognita, nudging me out of my comfort zone. It’s going to be great fun and I hope you look forward to coming along for the ride! Why don’t you share some of your favourite titles by female authors? I can’t promise I’ll be able to include them on my list, but it’d be great to have some suggestions.