I said just a few days ago that thrillers aren’t really my comfort zone. So you can imagine I was rather amused when, after discussing The Binding, my book club decided to go for something completely different: this fast-paced CIA thriller set in Turkey. It’s a breathless modern tale of terrorism, murky ambitions, double-dealing and innocence maligned, and it’s certainly very readable: I got through it in a couple of days. But it is weakened considerably by its complete implausibility, which I shall detail with relish in just a moment. Let’s set the scene. Naive US intern Penny Kessler has been working at the American Embassy in Ankara, Turkey, for just three weeks when she wakes up in the Ankara state hospital with a piercing headache and vague memories of an explosion. She is one of the few survivors of a terrorist bomb that detonated at the American Embassy’s Fourth of July party, killing swathes of people. Penny has also become the poster girl for the tragedy, thanks to a photo of her, dazed and blood-drenched, pulling an American flag from the rubble. Suddenly everyone is very interested in her. But are they really just interested in her welfare? Or is there something more sinister going on? Before Penny knows it, she’s on the run – and there’s no one she can trust.

END_OF_DOCUMENT_TOKEN_TO_BE_REPLACED 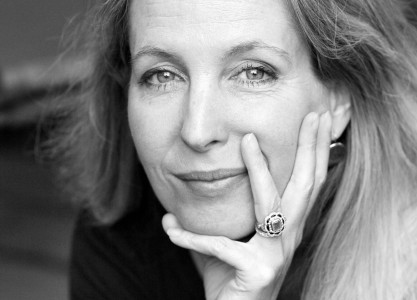 The Pindar Trilogy: Book I

This appealed for two reasons. You may remember that some months ago I read the third book in this trilogy, The House at Bishopsgate (not realising at the time that it was a third book). Impressed by its quality, I was keen to read the earlier novels. Secondly, Hickman’s insight into the world of 16th-century Constantinople promised to reveal the answer to a question that intrigues me. What exactly happens in a harem? Yes, that, obviously, but what about the rest of the time? Surely it can’t be all about lying on a chaise longue while eunuchs fan you and feed you grapes? Well, according to this book, it’s also about poison, vaunting ambition, intrigue and the gradual erosion of everything you know beyond the walls of the ironically-named House of Felicity.

END_OF_DOCUMENT_TOKEN_TO_BE_REPLACED 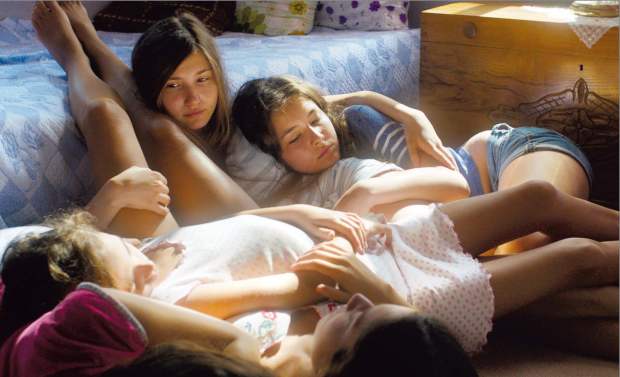 My parents recommended Mustang, a Turkish film they’d seen at their local film club, which complements some of the Middle Eastern films I’ve been watching recently. Like those, it focuses on the experience of being a young woman in a conservative society, and the ways in which an exuberantly Westernised younger generation can sometimes clash with their more traditional elders. It centres on the story of five teenage sisters who, after being spotted playing with boys from their school, are subjected to a strict imprisonment by their disapproving grandmother. Yet the abiding memory of the film isn’t the constraint of their new lifestyle, but the amazing warmth and love that exists between the sisters and their determination to regain control of their lives.

END_OF_DOCUMENT_TOKEN_TO_BE_REPLACED 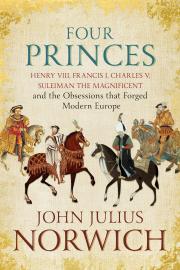 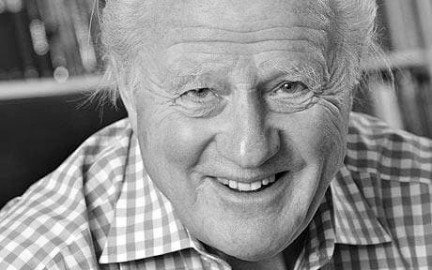 Henry VIII, Francis I, Charles V, Suleiman the Magnificent and the Obsessions that Forged Modern Europe

Over the years I’ve assembled a variety of John Julius Norwich’s history books, because he conveniently writes on precisely the topics that fascinate me: Byzantium; Sicily; the Normans in Italy; and so forth. However, although I’ve dipped into all of these books, I’ve rather shamefully never finished any of them, having been distracted for various reasons from savouring Norwich’s sublimely elegant prose. This new history, shorter than the others and full of a delightful liveliness, has the honour of being the first Norwich that I’ve read cover to cover. Taking the unusual format of a group biography, it focuses on the dazzling first half of the 16th century, when four men between them bestrode Europe like colossi. It’s an extremely accessible introduction to the period and the men in question.