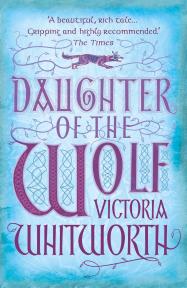 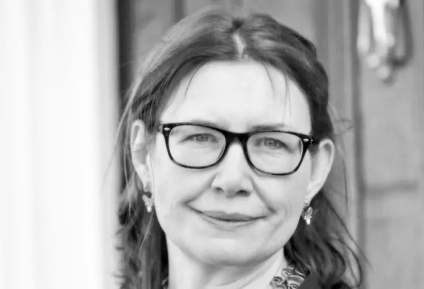 This is the most recent novel by Victoria or V.M. Whitworth, also author of the Wulgar novels. I wasn’t entirely blown away by The Bone Thief, but I found much more to enjoy in this story set in what’s becoming a rather familiar world: Anglo-Saxon Northumbria. It is 859 AD, two centuries after the days of Edwin and Oswald, and while King Osberht maintains an uneasy peace from York, his noblemen quietly test their strength and the sea-wolves harry the eastern coast. In Donmouth, where a hall and minster both fall under the authority of the lord’s family, Radmer and his feckless younger brother Ingeld divide worldly and heavenly power between them. And Radmer’s daughter Elfrun, struggling to make the transition from girl-child to woman, is about to find herself elevated to a terrifying level of responsibility.

END_OF_DOCUMENT_TOKEN_TO_BE_REPLACED 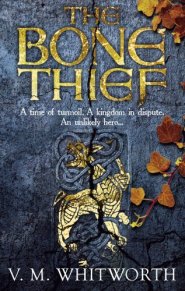 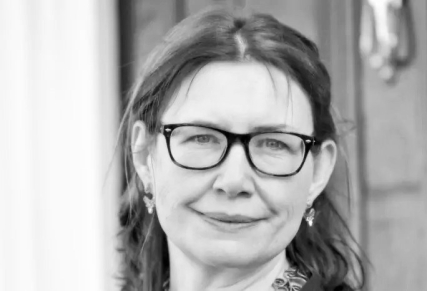 I seem to be drawn to early medieval historical fiction at the moment. The Bone Thief has been floating on the edge of my awareness for a while so, when I spotted it at the library the other day, I decided it was time to find out more about it. Happily, it turned out to offer a useful sequel both to the tale of (St) Oswald told in the novels of Edoardo Albert, and to the story of Alfred’s struggle against the Danes, as narrated by Bernard Cornwell in the Uhtred novels. It’s a perfectly engaging adventure story, even if I couldn’t escape the niggling feeling that the characters never quite come to life.