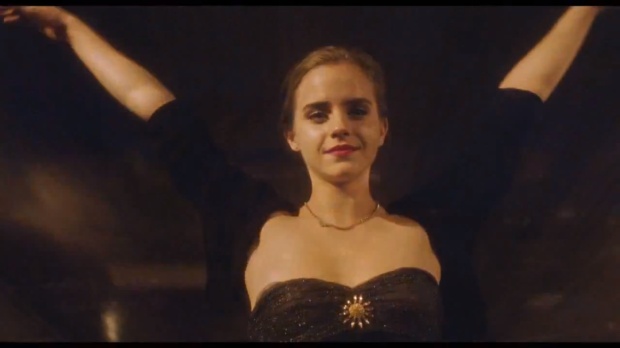 I have two particularly busy periods at work each year and this is one of them; but shortly after 5pm yesterday, following a day of IT issues across the company, the program I was using providentially ceased to work. Since there isn’t much I can do without said program, I decided that Fortune had spoken, left the office and went to the cinema instead.

The Perks of Being a Wallflower is the film that I’d intended to see when I ended up watching Ruby Sparks the other day. I haven’t read the book (Chbosky has adapted and directed his own novel) and so assumed it was just another American coming-of-age story about the new kid at high school trying to find his/her feet. That’s certainly the frame within which everything takes place. It begins with Charlie’s (Logan Lerman’s) first day at high school, after his recovery from an unspecified illness, which has necessitated a stay in hospital. As if the hospital wasn’t enough to mark him out as a misfit in the eyes of his peers, he suffers from crippling social shyness and his first days are a torment of loneliness.

Then he summons up the courage to talk to Patrick (Ezra Miller), an extrovert older student who takes Charlie under his wing and introduces him to his pretty half-sister Sam (Emma Watson). They carry Charlie along with them on an intoxicating whirl of cool parties, experimentation with drugs, school dances and all the predictable agonies of first love as Charlie pines after the unattainable Sam. Patrick, Sam and their friends aren’t part of the in-crowd but even so they’re a very cool subset of outcasts, with their knowledge of sophisticated music, their cars and their parents’ super-smart houses. The English experience probably can’t be overlaid onto this classically American genre, but compared to the kind of social life these teenagers have, my adolescence was practically conventual. My fascination therefore contains a very strong component of envy. So far, so generic. 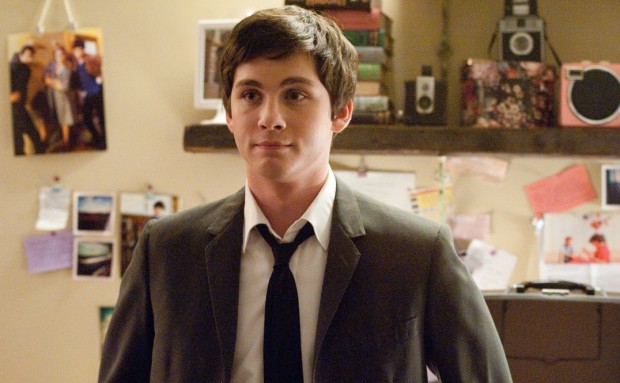 Where this film breaks from the usual pattern is that its three lead characters all turn out to be tackling some pretty weighty issues. The sudden change in tone of the film, about halfway through, blindsided me. I hadn’t been expecting it and it turned an average light-hearted movie into something darker and more difficult to watch. When characters have problems in films like this, they’re usually fairly minor things, which are solved with a pep-talk from a loyal friend and an upbeat ending at the school prom with the boy/girl of their dreams. Such triteness has no role here. I’m veering uncomfortably close to spoiler territory, so I suggest that anyone of a sensitive disposition looks away now because I’m not sure what will count as a spoiler.

Charlie is drawn to Sam and Patrick because they seem so free, so happy, so open and fun-loving; but he soon comes to realise that his new friends have their own demons to overcome. The character with the most obvious struggle is Patrick, whose madcap extravagance hides his frustration with his on-off boyfriend, Brad. One of the school’s top American football players, Brad can’t accept his feelings and insists on conducting their relationship in absolute secrecy, for fear of his domineering father. Sam, who initially seems untroubled, turns out to be fragile and insecure, her search for love haunted by her memories of the past. And Charlie is fighting the hardest of all, trying to manage two painful issues that gradually emerge over the course of the film and which explain the massive dent in his self-confidence and his emotional reticence.

All these issues were surprisingly serious, but I felt as if they were never really tackled with the openness that they deserved, perhaps because of the film’s 12A rating. The tone consequently felt uneven, lurching from typical high-spirited teen movie to darker psychological exploration; there were flashes of real power here, but they never quite coalesced. 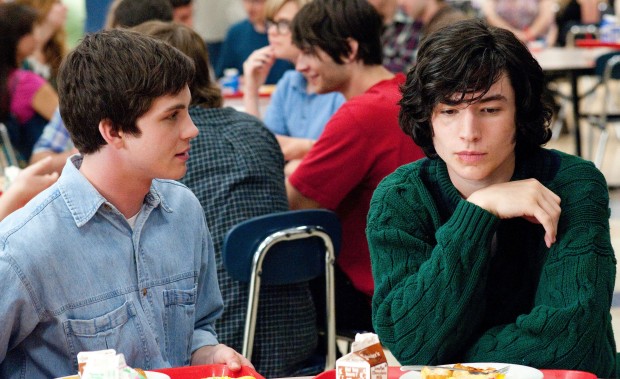 Logan Lerman, whom I don’t think I’ve seen before, made a sweet and diffident Charlie, convincingly suggesting the character’s struggle to be ‘ordinary’ despite his inner battles. It’s a hard part to pull off but he managed it in a very understated way and was able to hold the screen against two much more familiar faces. Emma Watson, of course, is the one everyone’s been talking about and I thought she was good, although the school setting and her role as a smart, good-looking student isn’t exactly pushing her comfort zone too far. Her American accent sounded pretty good to my ears, but I think people from across the pond will probably be better able to judge that.

In the few reviews I’ve read, much of the praise went to Ezra Miller, who certainly turned in a rich and multi-layered performance. I haven’t yet seen We Need To Talk About Kevin, but he’d caught my eye here and there; and he was part of the reason I decided to see this. Perhaps it’s true, as some other people have said, that he was underused; although he certainly didn’t lack exposure. The startling and unexpected image of him dressed in Rocky Horror Show corset and fishnets, as Frank-N-Furter, will remain seared on my mind’s eye for quite some time. (I’ve never liked The Rocky Horror Show, so the charm of that section may have been lost on me.)

This isn’t the most original and memorable film of this kind that I’ve seen, but on the other hand it does have a bit more bite to it than usual; and it was a perfectly good way to spend a couple of hours on a cold, damp autumn evening. As I’m unlikely to read the book in the near future (my ‘to read’ list is getting out of control), I’d be interested to know whether anyone else, having seen the film, has also read the novel and how they compare.

Has there ever been talk of a film of Donna Tartt’s The Secret History, I wonder? Now there’s a coming-of-age movie I would like to see… 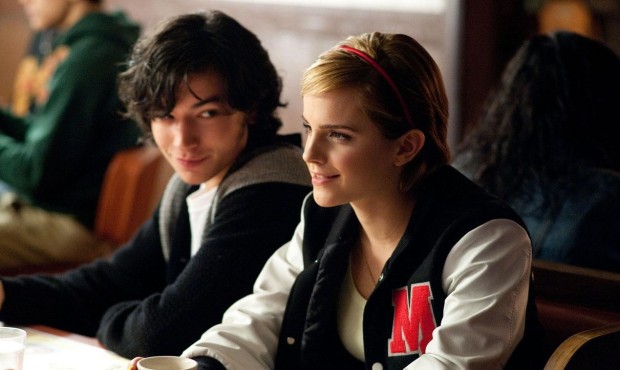