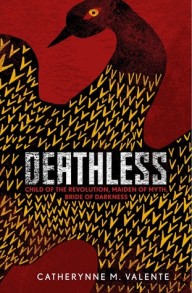 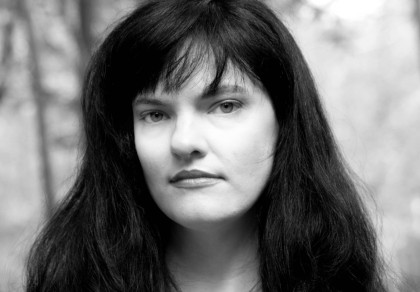 Impatiently waiting for the third novel in Katherine Arden’s Bear and the Nightingale series? This is just the thing to tide you over until it’s published, but Catherynne M. Valente’s novel is no mere stopgap. Indeed, it’s more of an experience than a book, bulging at the seams of its 350 pages. Valente reworks Russian folklore into a dark, dense and compelling narrative which skips in and out of tragic reality. Unlike Arden’s books, it’s also firmly adult, encompassing war, death and desire, while its folklore is the unbowdlerised kind, drenched in sex and blood. The curtain rises at the dawn of the 20th century, in St Petersburg, as the old order collapses, the boundaries between worlds grow thin, and a young girl receives an unexpected suitor.

END_OF_DOCUMENT_TOKEN_TO_BE_REPLACED

On 6 July 1915, a few weeks before their wedding, Bella Rosenfeld arrived at Marc Chagall’s house in Vitebsk, carrying a bouquet of flowers wrapped in several colourful shawls. It was his birthday – not a day he’d ever particularly celebrated – but she was determined to make it special, not least because her wealthy family had been grumbling about the match between a master jeweller’s daughter and a penniless artist. This moment – a gesture of love and acceptance; an offering – would resonate throughout both their lives and it forms one of the key scenes in Daniel Jamieson’s colourful, playful, poignant, meltingly romantic play, which is currently on tour. J and I saw it in the faded glory of Wilton’s, where it seems to fit perfectly: a magical glimpse of a lost age, a two-man show dominated by splendid performances and simplicity.

END_OF_DOCUMENT_TOKEN_TO_BE_REPLACED

Since I began the year with a tale of adventure in the Caucasus, I thought I’d follow that up by (finally) sharing some thoughts on the Scythians show at the British Museum. I hasten to add that the exhibition is nothing to do with me: I’m simply a visitor, and an enthusiastic one at that. I’ve been round five times now and the exhibits never cease to amaze me. Excavated from the Siberian permafrost, they offer a compelling picture of a people largely overlooked by the modern world, but who were admired and feared in equal measure by their ancient contemporaries. The Scythians were lethal horse-archers, notorious drinkers, proud warriors and superb craftsmen in gold, wood and leather. And yet so little of their culture survives. These treasures from frozen tombs help to bring that scintillating world back into focus.

END_OF_DOCUMENT_TOKEN_TO_BE_REPLACED

Hot on the heels of The Bear and the Nightingale comes its sequel: another compelling slice of Russian-flavoured fantasy, prickling with ice and magic. Our heroine Vasya has saved the villagers of Lesnaya Zemlya from an evil far greater than that of the Devil the priests have taught them to fear, and far older than the icons and crosses of their churches. Yet her reward is scorn, distrust and hostility: a reputation as a witch. And so her eyes turn to the horizon, to the wider world she has craved for so long. With her incomparable horse Solovey, she sets out – but not before her path leads her back to a little house in a fir-grove in the forest, where the frost-demon Morozko waits for her.

END_OF_DOCUMENT_TOKEN_TO_BE_REPLACED

This book is made to be read in the long winter nights as the year creeps towards its end. Set in the snowbound forests of northern Russia in the 14th century, it’s a fairy tale for those who haven’t lost their sense of wonder: a brooding story of frost and darkness, of endless black forests and the powers that lie within. And it’s a tale of conflict, between the old, primeval world of nature’s power in the here and now, and the new world of Christianity with its gold, glamour and focus on the life hereafter. Into this uneasy world comes Vasilisa Petrovna, half-wild, passionate and blessed with a growing power of her own. Magical and enchanting, this is one book I found extremely hard to put down.

END_OF_DOCUMENT_TOKEN_TO_BE_REPLACED

Teetering on the brink of December, it’s rather late in the day to have a new contender for Book of the Year. However, Amor Towles’s new novel has not only come knocking, but has politely removed its shoes, presented a hostess gift and installed itself on the sofa with an engaging smile. I confess: I’m enchanted.

END_OF_DOCUMENT_TOKEN_TO_BE_REPLACED 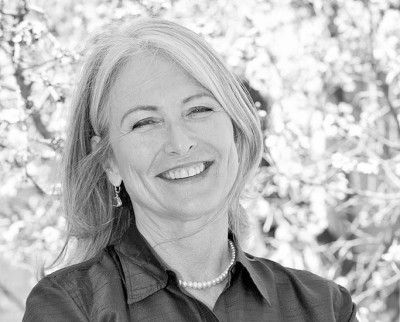 A novel of the Russian Empire

This book is one for those who were taken by the BBC’s recent production of War and Peace. It sweeps from the glittering salons of the upper classes in St Petersburg, where French language and culture reign supreme, to the brutal bleakness of the battlefields on which Russian soldiers fight to hold back the steady creep of French imperial ambition. At the heart of this novel – based, I should emphasise, on a fascinating true story – are two characters whose experiences offer complementary perspectives on the situation.

END_OF_DOCUMENT_TOKEN_TO_BE_REPLACED

Tudors, Stuarts and the Russian Tsars

Along with my Murillo adventures last weekend, I also visited the V&A, to see their  exhibition about the early years of diplomacy between the English court and the Tsars of Russia. This has a (rather tenuous) Lymond connection, as it opens with the expedition of the adventurer Richard Chancellor, who my fellow Dunnetteers will remember from The Ringed Castle. Naturally, considering my enthusiasm for all things Tudor and Stuart, I would have gone to the exhibition anyway, but the Dunnett angle offered a welcome little extra dose of piquancy.

END_OF_DOCUMENT_TOKEN_TO_BE_REPLACED 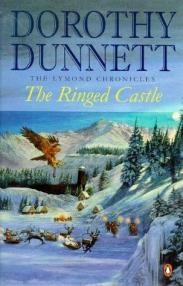 My head is spinning: I am now so close to the end of the series that I find myself galloping along, devouring the book whenever I have a few minutes.  I’ve been reading at ramming speed – and I have such a compulsion to find out what happens that I’m afraid I may have missed some of the finer points.